Canada should be ready to weather any export issues to deal with China: O’Toole 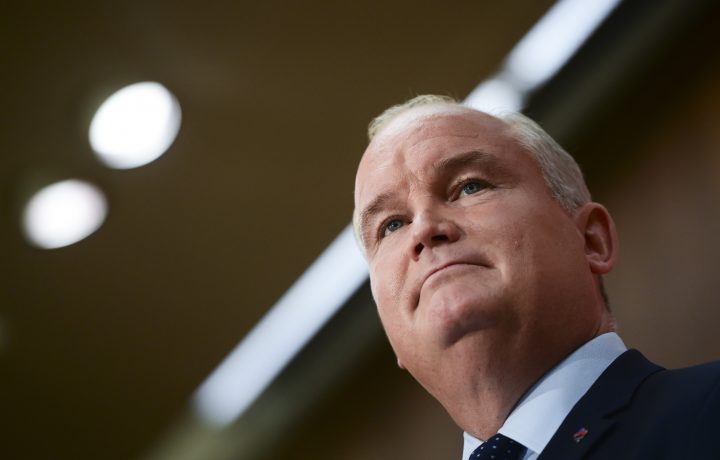 Conservative Leader Erin O’Toole says Canada has to work closely with its allies to counterbalance China’s actions while recognizing that could mean risks to Canadian exports.

O’Toole was speaking to Winnipeg’s business community at a virtual event hosted by the Winnipeg Chamber of Commerce.

Read more:
Garneau slams China’s sanctions, says they are an ‘attack on transparency’

The Opposition leader was asked about his stance on Canada’s relationship with China and his message to those working in the agriculture industry who depend on trade with that nation.

O’Toole says Canada needs to diversify into new markets, like the Indo-Pacific, because it’s likely to run into more issues with China in the years ahead.

He repeated that Canada’s values are not for sale and it won’t ignore the treatment of Muslim Uyghurs in China’s Xinjiang province to maintain export access.

O’Toole also pointed to China’s recent sanctioning of members of Parliament who are looking into human rights issues, including Conservative MP Michael Chong.

“We have to, as a sort of Five Eyes alliance, counterbalance some of the bad conduct by the Communist Party of China and recognize that there could be some disruption to export to that country,” O’Toole said Monday.

“I think we are prepared to weather that storm to do the right thing.”