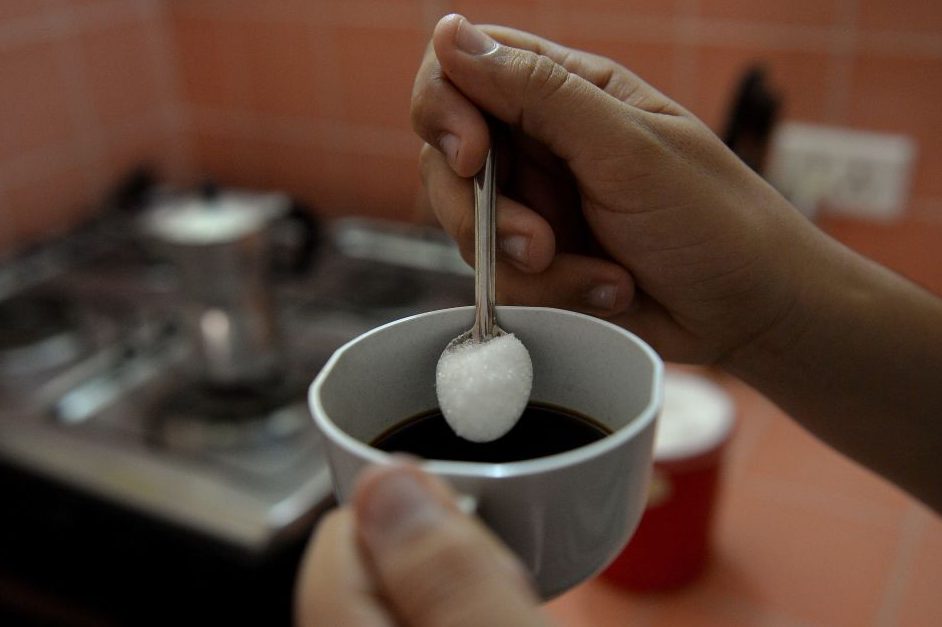 A New York woman faces multiple charges after she allegedly added roach killer to her husband’s coffee “on two or three occasions,” including at least once on video.

Suncha Tinerva, 70, faces charges of attempted assault, reckless endangerment and weapons possession in connection with the case, according to a statement from Queens District Attorney Melinda Katz.

Tinerva was arrested on Jan. 14, two days after surveillance footage captured one instance of the alleged poisoning.

Footage showed the woman “squeezing a white powdery substance from a bottle with a red cap and yellow label” into the coffee, the DA said. The suspect allegedly kept the bottle in a cabinet under the sink.

Investigators later checked under her sink and recovered an identical bottle.

“The label indicated that the contents was 100 per cent boric acid and is used to kill ants and roaches,” the DA said.

The case is being handled by the DA’s domestic violence bureau.

“Domestic violence is not limited to mental and physical abuse,” Katz said in her statement. “The defendant in this case allegedly used deception to sicken her spouse.

The victim did become sick, but thankfully did not die.”

Tinerva has pleaded not guilty and is due back in court on Mar. 10.

She faces up to four years in prison if convicted.

— with files from The Associated Press